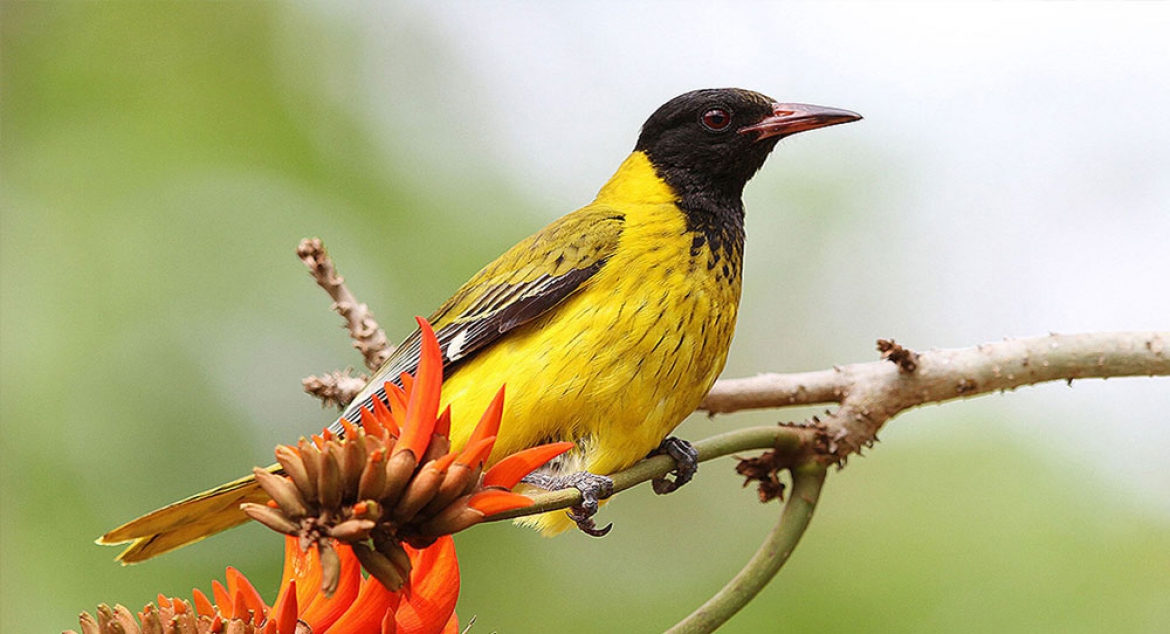 Our bird watching tour will take you in the great majority of Ethiopia’s rare, endemic and other specialties, combining them with an unforgettable combination of a large bird list, magnificent scenery and an exploration of some decidedly the most un accessed ones.

This special tour combines most of Ethiopia’s endemics and near endemics with wonderful scenery and a diversity of habitats. The perfect combination for those who would like a shorter or long-days tour to this wonderful country. Accommodations and even some of the roads are now much improved in Ethiopia, making for easier traveling conditions than was the case in the past.

Broadly speaking Ethiopia can be divided into a number of habitats with respect to bird life the Rift Valley lakes, the highland massifs, the lowlands, and the arid semi- deserts. Each of these is, in turn, a complex mosaic of terrain, soils, vegetation, and human use, all of which govern the avifauna found there.

Many of the endemic species present on the western and south- eastern highland plateau are common and surprisingly easy to see, even in the environs of a city. Endemic species include the Heavy-headed Thick- Billed Raven; the Wattled Ibis, with its raucous call and unsightly habit of clasping its partners wattles and pulling; the Black-winged Lovebird, which whirrs through the sky like a miniature helicopter; and the White-collared Pigeon, a delicate-gray bird with a neat white collar and white wing patches.

Ethiopia is a country rich in avifauna, with a total of about 861 species (39.14 percent of the total for the main Africa continent and associated islands). These are contained in 24Orders and 87Families. As the checklist is being reviewed currently, the total for the country could be greater. There are 665 resident species, occurring in Ethiopia as well as in other geographical areas of Africa (e.g. Sacred Ibis), Arabia, and occasionally in other areas of Asia and/or Europe (Red-ramped Swallow). Moreover, there are 119 Palearctic Migrants - birds in Asia and/or Europe spending the Northern winter in Ethiopia (e.g. Shoveler), 47Intra-African Migrants - leaving Ethiopia for part of the year and spent the rest of the year in other areas of Africa (e.g. Abdim’s Stork) and 21 Passage Palearctic Migrants - breed in Europe and/or Asia and winter in Africa, only passing through Ethiopia to its wintering grounds (e.g. European Bee-eater).

The country’s diverse habitat types definitely contribute for the tremendously diverse avifauna. According to their distribution and ecological patterns, the birds of Ethiopia are grouped into four biome assemblages (a biome is a major regional ecological community characterized by distinctive life forms and principal plant species):

The Afrotropical Highland Biome: It contains 48 species of birds of which 7 are endemics. The richest site for this biome assemblage is the Bale Mountains National Park with over 80 percepts of the species represented.

The Somali-Massai Biome: This biome is the richest in the diversity of birds. It harbours about 100 bird species. This biome includes six endemics, of which three are globally threatened. Most of the sites in southern Ethiopia have a high number of these species. These include Lake Chew Bahir, Dawa-Wachile, Lower Wabi Shebele and Warder, and Yabello Sanctuary.

The Sudan-Guinea Biome: It is represented in Ethiopia by 18 species. This small number is a reflection of the fact that Ethiopia is at the eastern limit of this biome. Gambella is the richest site for this biome and much of western Ethiopia is poorly known biologically; and

The Sahel Biome: This type of biome is the smallest of all the biomes in the extent of area coverage; in this biome are included eight species of birds.

Of the total former 29 endemic species (3.4 percent of the total for the country), 16 are exclusively restricted to the geographical boundary of Ethiopia and 13 are shared with Eritrea. Even though the main population of the endemic birds still remains within the Ethiopian political boundary, it is necessary to define the birds, which were formerly Ethiopian and are, now found in Eritrea and those still restricted in Ethiopia. Notwithstanding the fact that there is important world populations present and that there may be new ones to be discovered.

Ethiopia is one of the most fascinating African countries for birding, with new and exciting discoveries being made every year, and is surely also one of the most enjoyable, what with its wonderful light, diverse habitats, amazing scenery and very rich and often colorful avifauna.