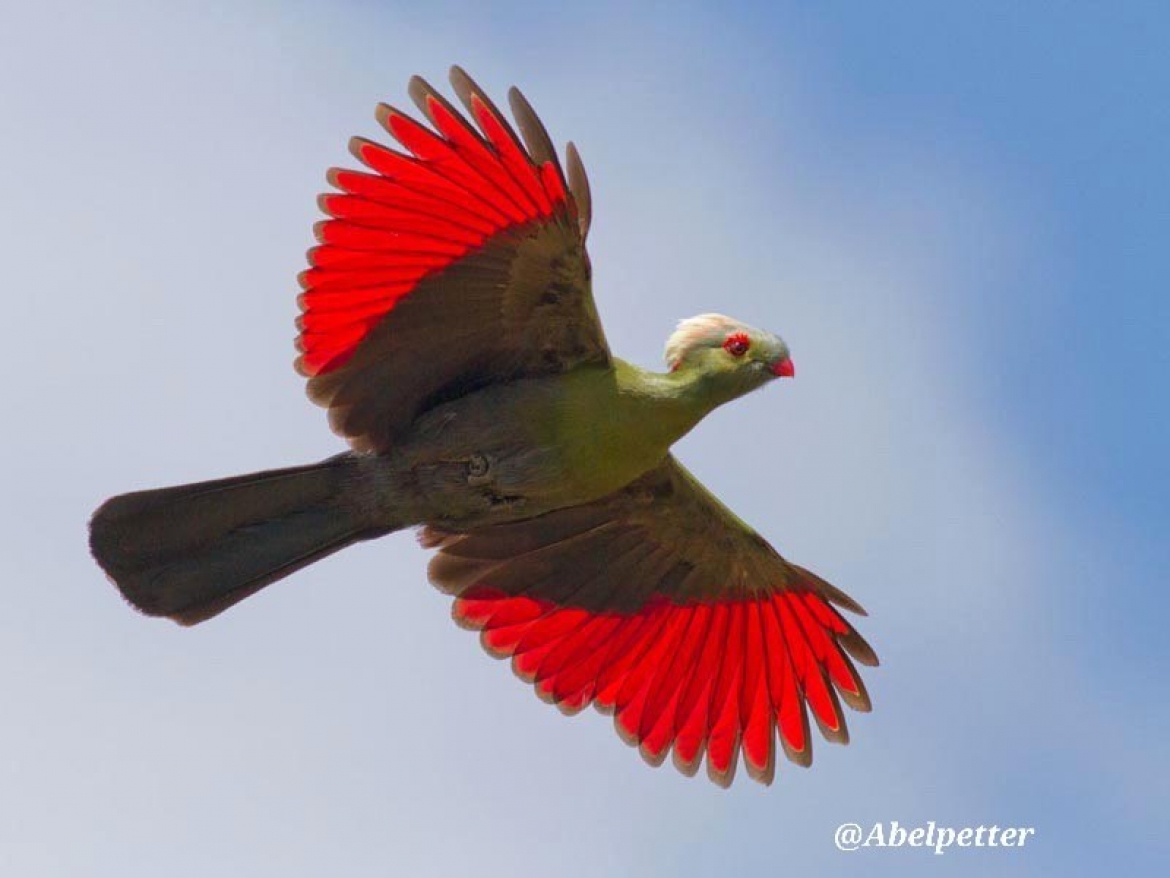 Ethiopia regularly hits the top of the list of favourite African birding destinations. The entire country is dripping with birds and one cannot fail to enjoy the myriad of bright species, special mammals, spectacular scenery, superb coffee and wonderfully friendly people — not to mention that the birding is relatively very easy and that there are so many endemics and specials on offer. this tour of the “roof of Africa” racked up over 550 bird species, countless great mammals .

Broadly speaking Ethiopia can be divided into a number of habitats with respect to bird life the Rift Valley lakes, the highland massifs, the lowlands , and the arid semi- deserts. Each of these is in turn a complex mosaic of terrain, soils, vegetation, and human use, all of which govern the avifauna found there.

Many of the endemic species present on the western and south- eastern highland plateau are common and surprisingly easy to see, even in the environs of a city. Endemic species include the Heavy- Headed Thick- Billed Raven ; the Wattled Ibis , with its raucous call and unsightly habit of clasping its partners wattles and pulling ; the Black- Winged Lovebird , which whirrs through the sky like a miniature helicopter; and the White- Collared Pigeon , a delicate-gray bird with a neat white collar and white wing patches.

To find some of the most sought-after endemics, including the fabled Prince Ruspoli’s Turaco, the range-restricted Stresemann’s Bush-crow, the rarely seen White-winged Collared-dove and Salvadori’s (Juba) Weaver, we will venture to rarely-visited remote corners of this ancient land. There is also a five-day extension to look for the final four endemics: Harwood’s Francolin and Ankober, Yellow-rumped and Yellow- throated Serins, so it will be possible to see all of the Ethiopian endemics during this comprehensive tour.


Ethiopia is a country rich in avifauna, with a total of about 861 species (39.14 percent of the total for the main Africa continent and associated islands). These are contained in 24 Orders and 87 Families.