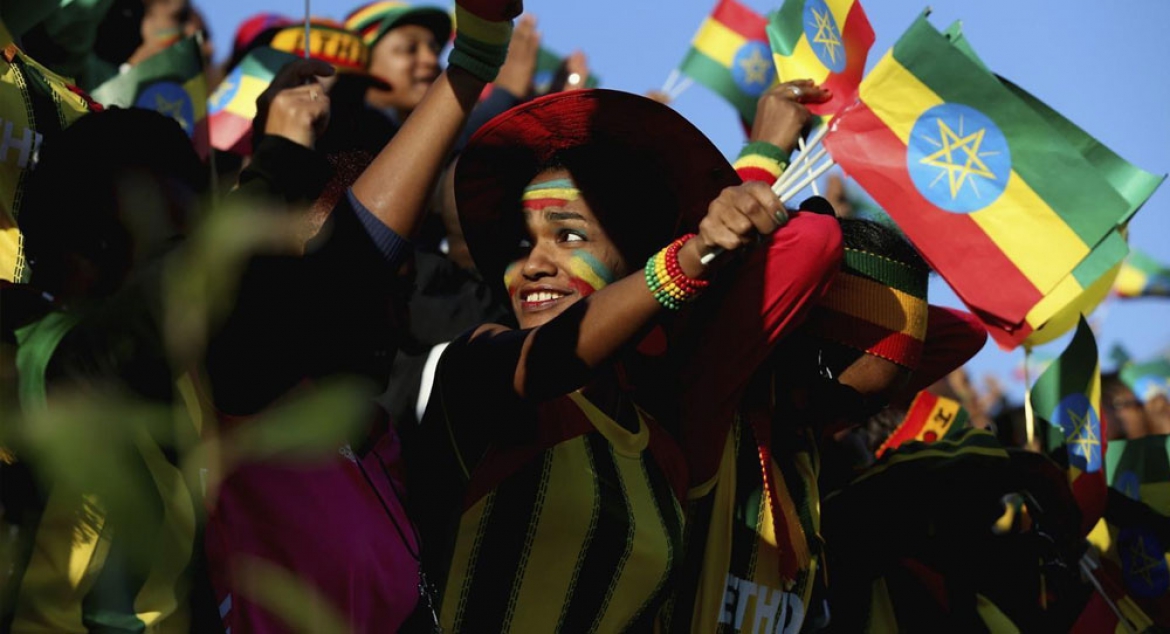 Ethiopia is a multiethnic state with a variety of languages spoken in the country, of which there are 83 with 200 dialects. The main three languages are: Amharic (the national working language of the country with its own unique alphabets), Tigrigna and Oromigna.

English is also widely spoken mainly in urban areas of the country. Other international languages like French, Germany, Spanish Arabic and Chinese also has Ethiopian speakers.